I had planned a whole blog post where I would look back to New Year’s Eve 2016 and see what wonderful New Year’s resolutions I had for 2017. Then I read my 2016 NYE post and decided against that idea. Reason being, I have not achieved any of the goals I set for myself for 2017.

When I reread my 2016 NYE post, I have to admit I was disappointed. The Isabelle of end 2016 was enthusiastic, full of energy and motivated to become a published author. I had apparently planned out all these goals and milestones which I was going to hit. I didn’t hit any of them.

Does that mean that 2017 was a total failure? Absolutely not. There were many great things in 2017 and I feel like it has been my most productive year, writing-wise. Just not in the way I expected. Let’s take a look back at what happened in 2017.

In May I migrated my blog from the free WordPress hosting to my own hosted website. I loved the freedom hosting my own website gave me, and immediately set out to customise my website to be exactly how I wanted it. I also wrote my first review for the Pleasure Panel and I have since written 10 more.

In June I participated in the Summer 100 Sex Blogger Challenge hosted by fellow sex blogger Victoria. I wrote more blog posts during June, July and August than I thought possible, but more importantly, I got to know so many other, fabulous sex bloggers and it was in that period that my network really grew.

In September my website host disappeared, taking my website with him. It was a dark month in which I was suspended between hope that the host would still provide me with a back up of my website – and the hundred blog posts which I had written since the inception of my site – and despair that I had lost everything. In the end the reality was that I had lost everything, but after some wailing and gnashing of teeth I picked myself up and rebuilt my website. I learned some very valuable lessons from this episode, not the least of which is to BACK UP MY WEBSITE regularly. I do this every month now and save it to my hard drive.

Also in October I became aware of the #iTalkSex campaign run by the Scarlet Ladies. I loved this initiative and have embraced it fully. It gave my blog a bit more focus, and you will see more blog posts aimed at empowering women’s sexuality in the coming months/year. And in November I became a member of Scarlet Ladies.

[Added as an update] I completely forgot that I did a podcast in December. I was interviewed by Dr. Lori Bisbey on my sex love journey and I talked about my struggles with endometriosis, low libido and increased libido after hysterectomy.

When I started this blog post, I didn’t feel like I had accomplished a lot in 2017, but this was based on the goals I had set at the beginning of the year. Reading through all my accomplishments mentioned above I am proud of how far I have come with my blog. It’s over a year old and still going strong. I still love blogging and I love the sex blogging community.

2017 may have been a shit year politically (although there was a lot of hope as well), but personally it has been good. Hopefully I can continue in the same vein next year. 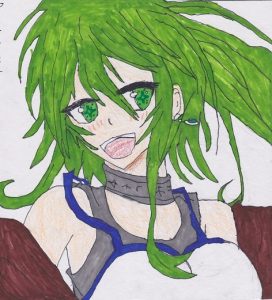 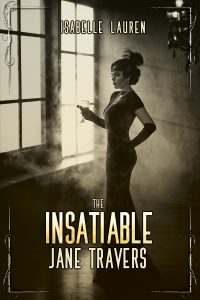 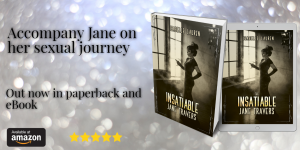 I have a short story in the Eroticon Truth Anthology, alongside 27 other stories and articles. Get yours here. 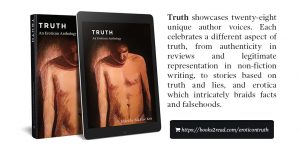